Hillary Rodham Clinton has served as secretary of state, senator from New York, first lady of the United States, first lady of Arkansas, a practicing lawyer and law professor, activist, and volunteer—but the first thing her friends and family will tell you is that she’s never forgotten where she came from or who she’s been fighting for.

Hillary grew up in a middle-class home in Park Ridge, a suburb of Chicago. Her dad, Hugh, was a World War II Navy veteran and a small-business owner who designed, printed, and sold drapes. Hugh was a rock-ribbed Republican, a pay-as-you-go kind of guy who worked hard and wasted nothing. Hillary helped with the family business whenever she could. 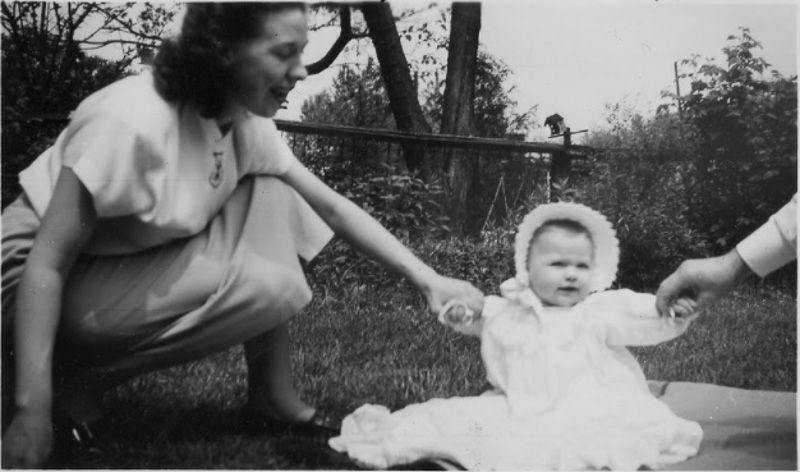 Hillary’s mother, Dorothy, had a tough childhood. She was abandoned by her parents as a young child and shipped off to live with relatives who didn’t want to raise her. By age 14, Dorothy knew the only way she’d get by was to support herself, and she started working as a housekeeper and babysitter while she went to high school. Her mother’s experience inspired Hillary to fight for the needs of children everywhere.

Hillary’s childhood was very different from her mother’s. Her parents built a stable middle-class life. Hillary attended public school and was a Brownie and a Girl Scout. She was raised a Methodist, and her mother taught Sunday school. On a trip to Chicago with her youth ministry, Hillary got to see Martin Luther King Jr. speak—this sparked her lifelong passion for social justice.

After graduating high school, Hillary attended Wellesley College, where she became more involved with social justice activism. By the time she graduated, Hillary had become a prominent student leader—she was elected by her peers to be the first-ever student speaker at Wellesley’s commencement ceremony.

After college, Hillary enrolled in Yale Law School, where she was one of just 27 women in her graduating class. While attending Yale, Hillary began dating one of her classmates, Bill Clinton.

After law school, Hillary didn’t join a big law firm in Washington or New York. Instead, she went to work for the Children’s Defense Fund, going door-to-door in New Bedford, Massachusetts, gathering stories about the lack of schooling for children with disabilities. These testimonials contributed to the passage of historic legislation that required the state to provide quality education for students with disabilities. This commitment to public service and fighting for others—especially children and families—has stayed with her throughout her life.

After serving as a lawyer for the congressional committee investigating President Nixon, she moved to Arkansas where she taught law and ran legal clinics representing disenfranchised people. She co-founded Arkansas Advocates for Children and Families, one of the state’s first child advocacy groups.

On October 11, 1975, Hillary married Bill in a small ceremony in Fayetteville, Arkansas. As first lady of Arkansas, she was a forceful champion for improving educational standards and health care access. And she and Bill started their own family when their daughter, Chelsea, was born in 1980.

Bill was first elected president in 1992 and re-elected in 1996. As first lady, Hillary tenaciously led the fight to reform our health care system so that all families would have access to the care they need at affordable prices. When the insurance companies and other special interests defeated that effort, Hillary didn’t give up. She worked with Republicans and Democrats to help create the successful Children’s Health Insurance Program, which provides health coverage to more than 8 million children and has helped cut the uninsured rate for children in half.

In 1995, Hillary led the U.S. delegation to Beijing to attend the U.N. Fourth World Conference on Women, despite being told by some officials not to go. She gave a groundbreaking speech, declaring that “human rights are women’s rights, and women’s rights are human rights once and for all”—inspiring women around the world.

In 2000, Hillary was elected to the U.S. Senate. After the terrorist attacks of September 11, 2001, Hillary pushed the Bush administration to secure $20 billion to rebuild New York and fought to provide health care for responders who were at Ground Zero. Hillary worked across the aisle to expand TRICARE, giving members of the Reserves and National Guard and their families better access to health care.

When Congress wouldn’t do enough for rural areas and small towns, Hillary didn’t back down. She launched an innovative partnership in New York with eBay and local colleges to provide small businesses with tech support, microloans, and training programs to sell their goods online. She helped expand broadband to remote areas of the state, and she launched Farm-to-Fork, an initiative to help New York farmers and producers sell their products to New York’s restaurants, schools, colleges, and universities.

In 2008, Hillary ran for president. When she came up short, she gave a powerful speech thanking her supporters and threw her support behind then-Senator Barack Obama. She campaigned hard to make sure there was a Democrat in the White House. 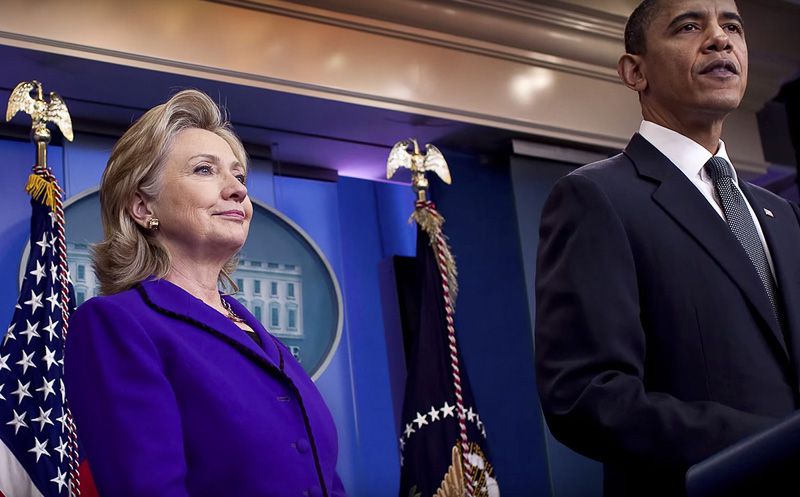 And when President Obama asked Hillary to serve as his secretary of state, she put aside their hard-fought campaign and answered the call to public service once again. After eight years of Bush foreign policy, Hillary was instrumental in the effort to restore America’s standing in the world. Even former Republican Secretary of State Henry Kissinger said she “ran the State Department in the most effective way that I’ve ever seen.”

She built a coalition for tough new sanctions against Iran that brought them to the negotiating table and she brokered a ceasefire between Israel and Hamas that ended a war and protected Israel’s security. She was a forceful champion for human rights, internet freedom, and rights and opportunities for women and girls, LGBT people, and young people all around the globe. 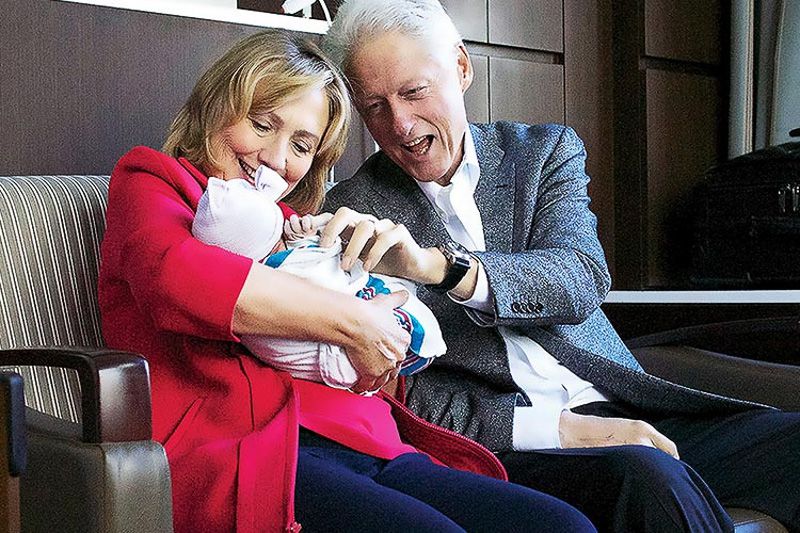 In 2014, Hillary took on a new role: grandmother to Chelsea’s daughter, Charlotte Clinton Mezvinsky. In 2016, she welcomed her grandson, Aidan Clinton Mezvinsky, to the family, too. Nothing makes her prouder or happier than spending time with them.

Hillary ran for president in 2016, championing her belief that Americans are stronger together. In July 2016, she became the first woman to earn a major party’s nomination for president, and went on to earn 66 million votes.

In her concession speech on November 9, 2016, she called on supporters to “never stop believing that fighting for what’s right is worth it.” Inspired by the widespread activism after the election, Hillary founded Onward Together, an organization that works to advance progressive values by encouraging people to organize, get involved, and run for office.